I went to see an opera on Saturday. Please, if you think that means I'm rich, bourgeois, or otherwise evil because of that, take your complaints elsewhere.
This is about typography. Annoying typography.
The opera was the Ellen Kent presentation of the Chisinau National Opera's Aida, and it was very enjoyable. The stage at the Bristol Hippodrome is rather small for Aida, but they coped. The orchestra was pretty good, though some of the brass players were at times not very subtle. Most of the singers were excellent, and the rest were very good. The dancers were entertaining, and it was good to see dancing done by normal shaped women instead of twigs. Perhaps the largest dancer would have benefited from a good sports bra, and the smaller dancer I privately nick-named Fallout Girl was very professional about what is known as a wardrobe malfunction. In fact, there were only two things that annoyed me. The pair of amateur dramatics fanatics in the row behind us were incapable of shutting up, preferring to keep up a clearly audible conversation about the mechanics of the staging through the whole performance. Quite a lot less annoying than these selfish twits was the logo. 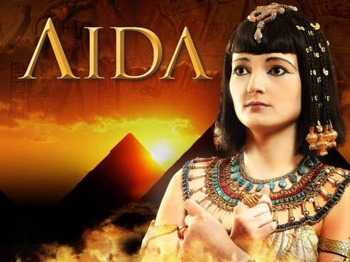 You can imagine the designer thinking "What can I do to make this look oriental?" They chose to use what they no doubt thought was a trendy letter A. And to many, that's all it is. But it's actually a letter of the Greek alphabet, Lambda. It's an L.
So what that says, when I look at it, is LIDL. 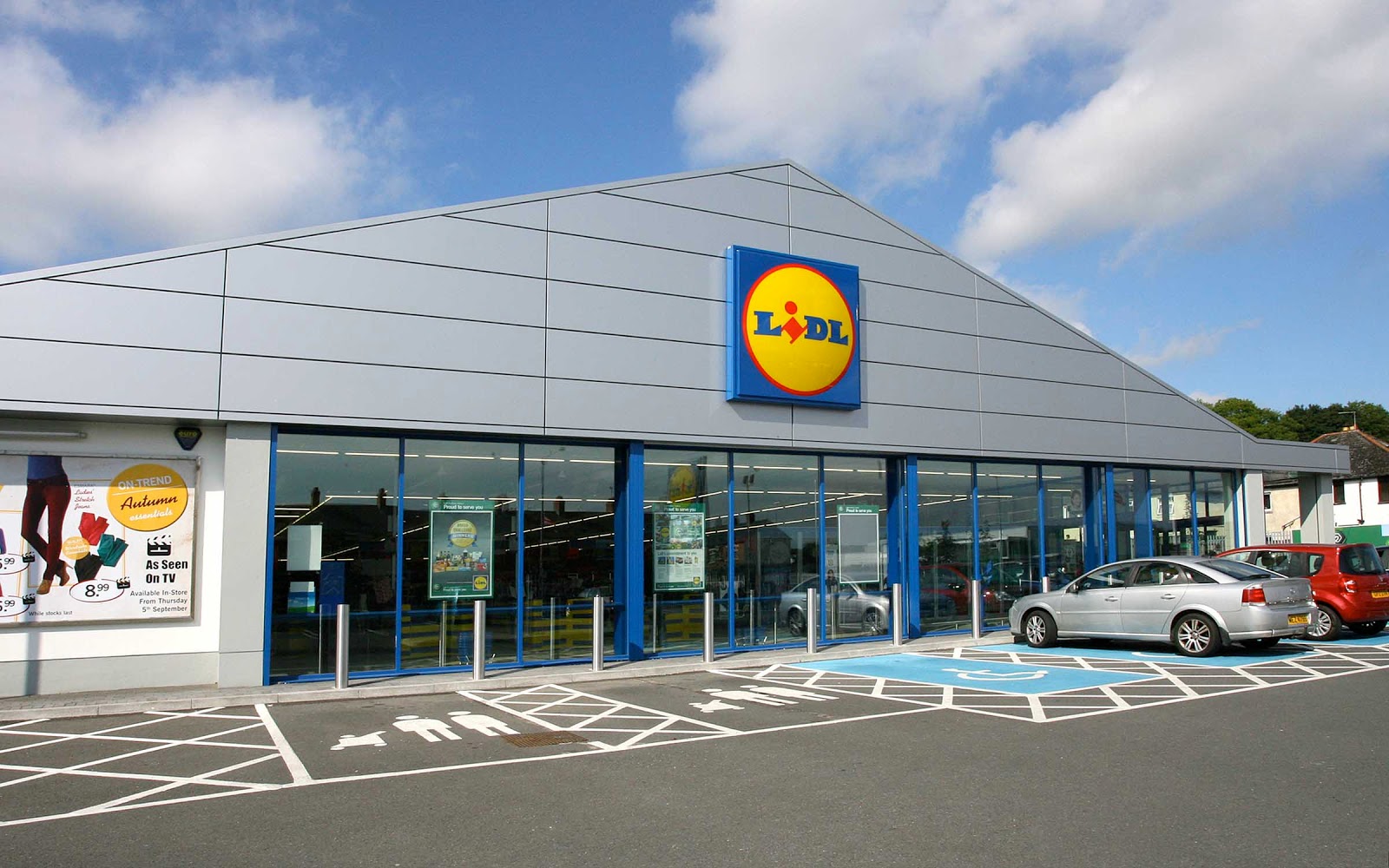 Please, designers, don't use Λ as an A. It's neither big nor clever. And people in amateur dramatics, shut up when you are in a show other people have paid to see. If I hadn't been with my family, I would have been arrested for punching you unconscious.
Posted by Doctor Dark at 14:58