I just asked Google for the answer to this, and was annoyed to find that not only did there not seem to be an online answer, but there were an irritatingly large number of websites that posed the question, and then answered an entirely different one.

I gave up looking, and instead carried out a scientific experiment... 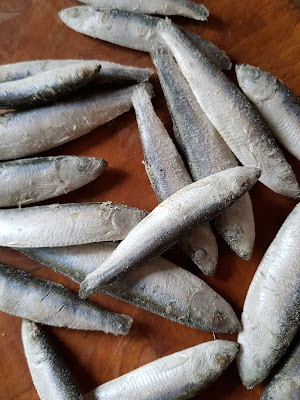 Here are some frozen little fishes...

Basically, I just heated the air fryer to its maximum, nominally 200°C, and threw the fishes in.

Five minutes seemed like a good guess for a cooking time. They were a bit underdone.

I set the timer for another five minutes, but pulled the fish out after four minutes, as I could hear some of them popping! 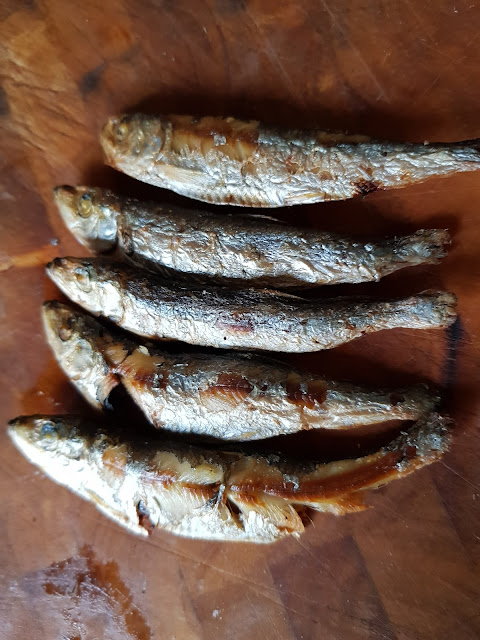 Here are five of them, nice and crispy on the outside, just before I ate them with tartare sauce.

You CAN cook whitebait in an air fryer.